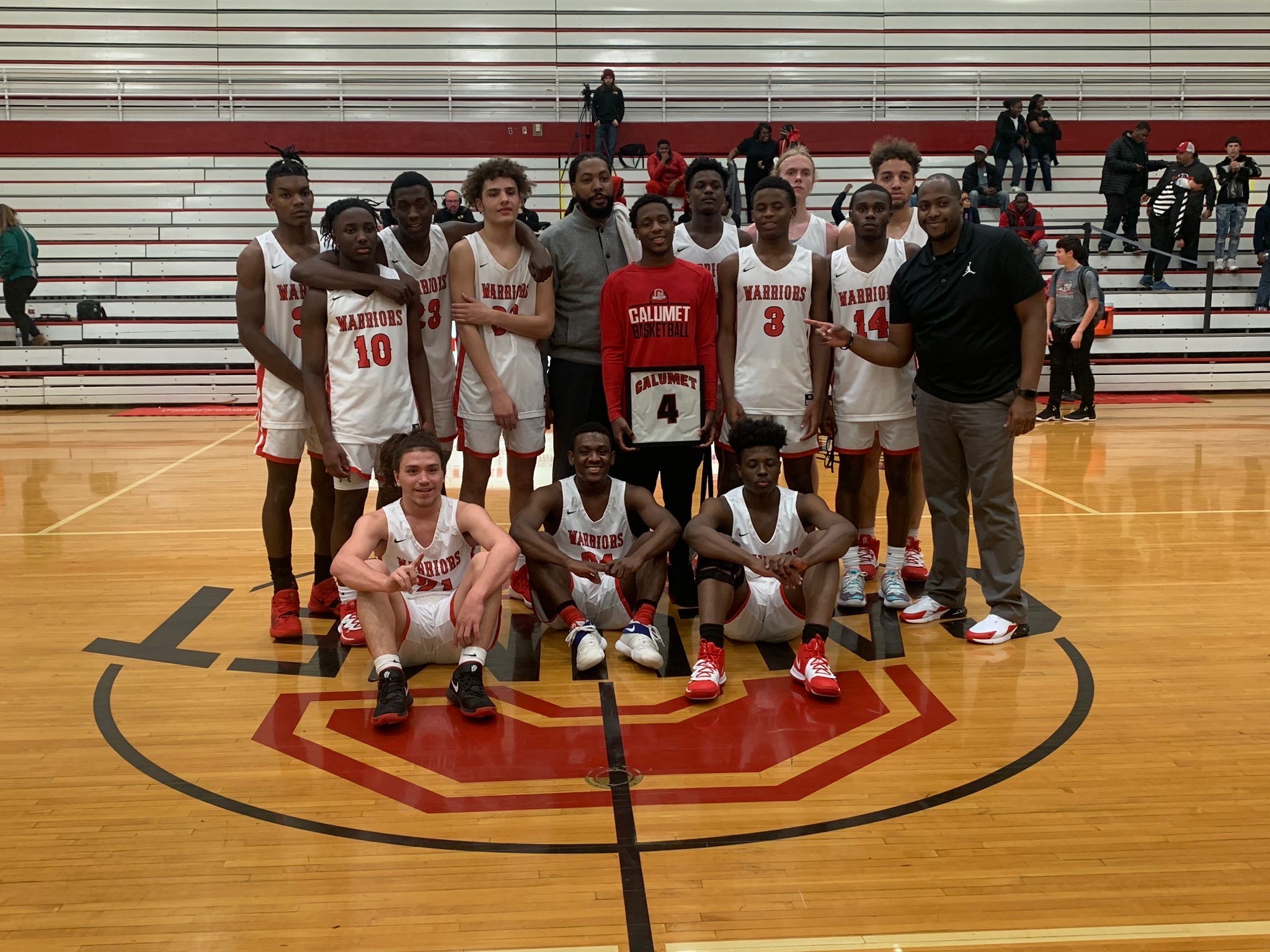 On a cold night, the Warriors Basketball squad warm the hearts of fans and supporters who witnessed the team put up 59 points in the 3rd quarter for Da’Vion Davis who was 59 points away from reaching 1000. Da’Vion would have had the opportunity to become the all time leading scorer surpassing Antwan Pipkins who holds the record at 1050 points. The Warriors were led by Ashton Williamson who scored 16points, 8 assists and grabbed six rebounds. The Hot shooting of splash brothers Jerell Johnson (11), Deshaun Thornton(8) and Avion Wilson(12) shot 40% from the 3pt line. Charles Payne came on late and scored 15 points to help secure the Victory. The Warriors would like to thank the fans and supporters for their continued support.