The Calumet Warriors historic playoff run came to an end Friday at the hands of #2 ranked Mishawaka Marian by a score of 56-0. The Warriors came into the Regional championship contest after winning the very first football sectional in the school’s history by defeating the Hanover Central Wildcats 38-21. The trio of Mark Flores, CJ Cooper, and Justin Marshall led the Calumet offense throughout the playoffs. Marshall scored 4 TD’s (3 rushing, 1 receiving) and amassed 200 yards of offense through the air and on the ground. Defensively, the Warriors contained the high-powered Hanover attack by forcing 3 interceptions on the night. Although the season came to an end short of State Championship weekend, the 2020 Warriors amassed the most wins in school history over a 4-year period with a record of 24-14. The senior class will go down as the most decorated class to ever take the field at Calumet. To add to these accolades, there were 13 Warriors who turned in All-Conference performances this year. 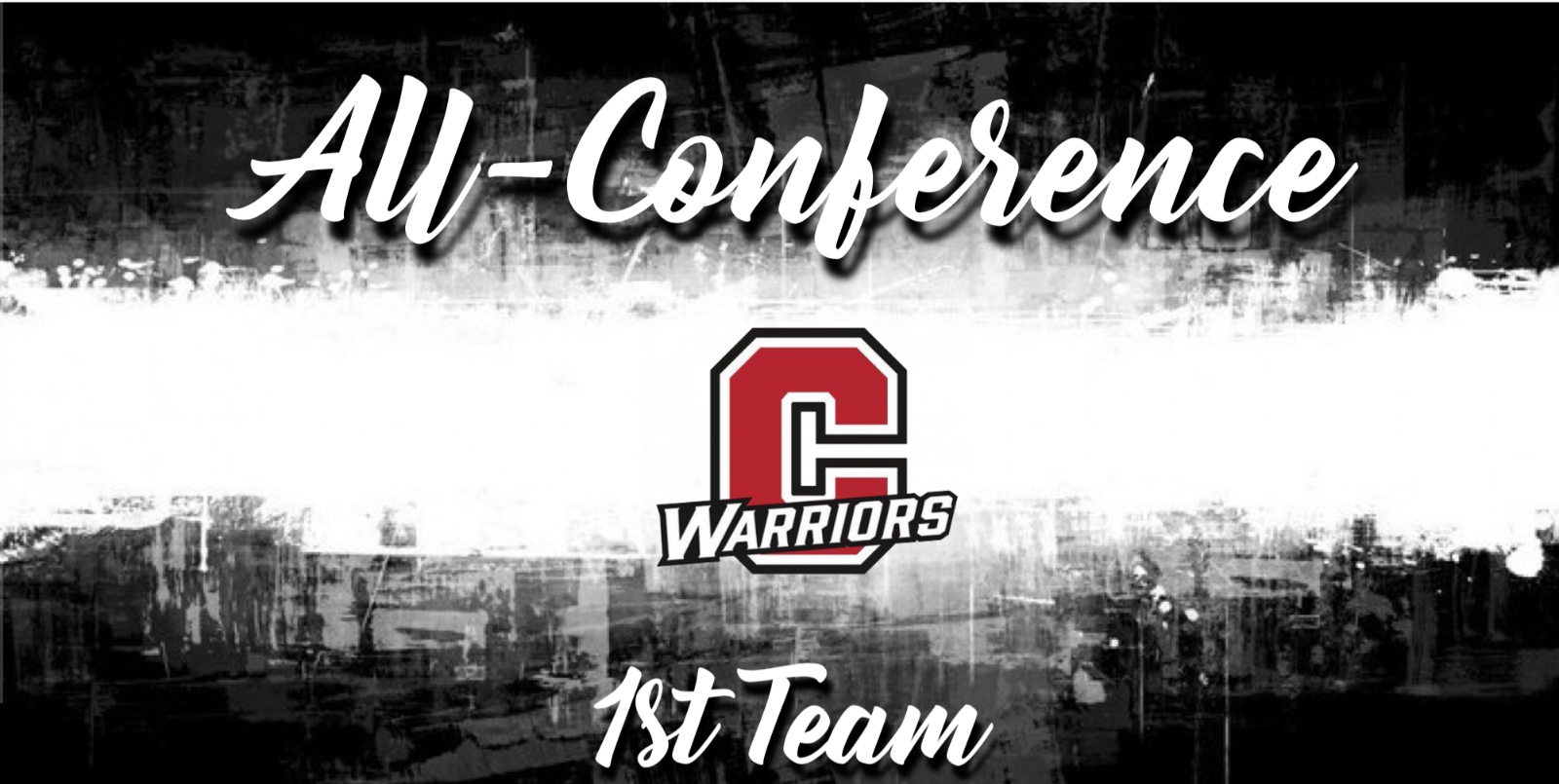 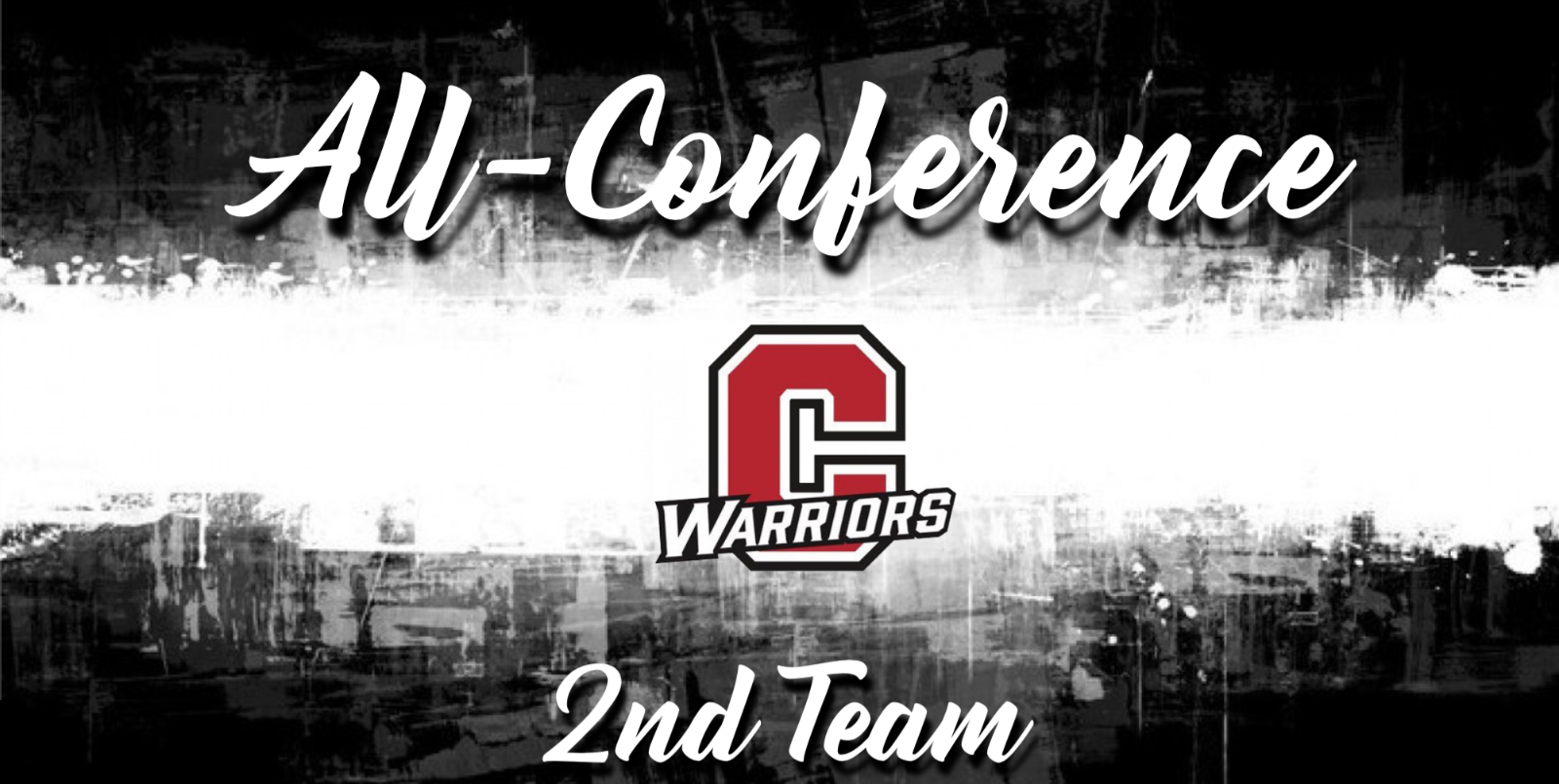