Our Mental Attitude Award winner could have been several of the young ladies, but the award goes to Demetria Maynard.  She displayed a positive attitude in every practice and in every game.  Her commitment to being the best teammate she could be was put on display several times.  She put others in front of herself and was a consistent presence that the team needed. 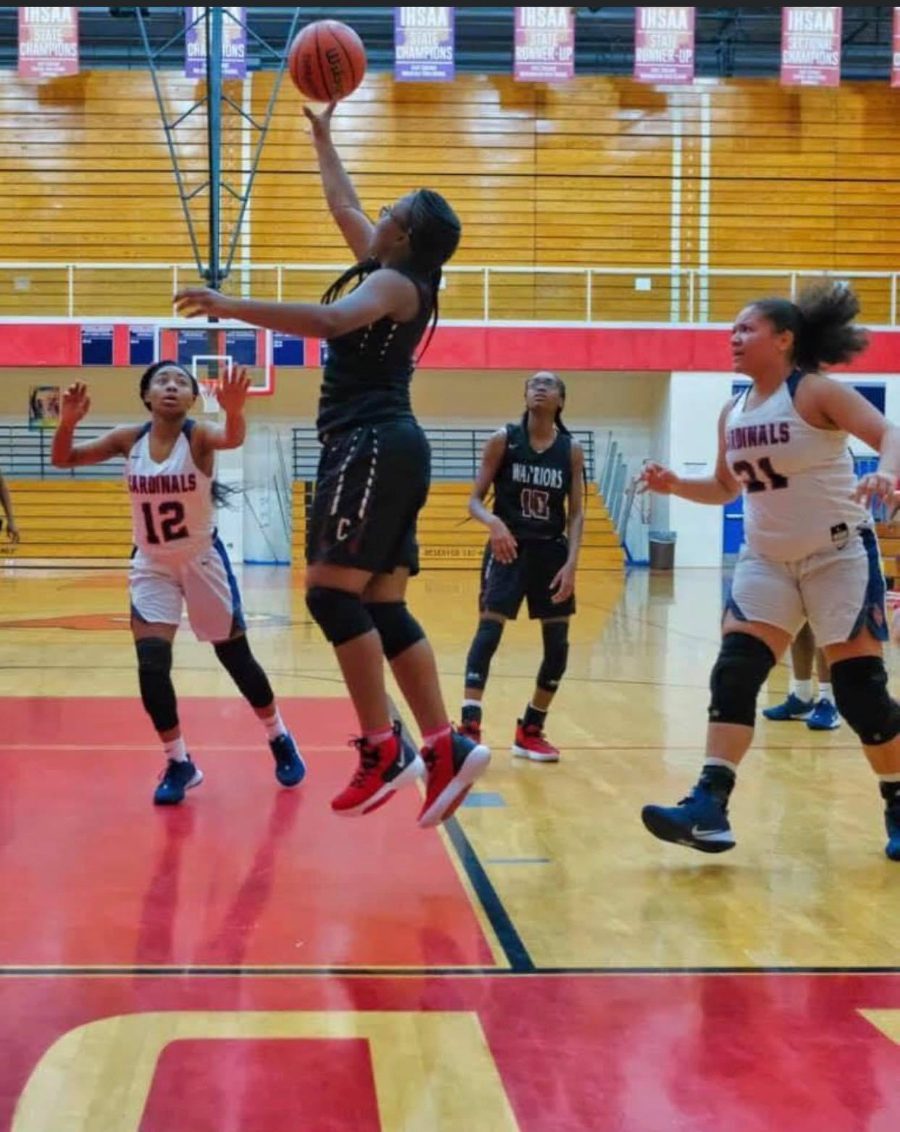 Our Rookie of the Year Award goes to Alexia Hall.  From day one she came in and competed.  She rounded out the starting lineup and her presence helped in every single game.  She knocked down some of the biggest shots of the season, and drew the attention of opposing coaches on a regular basis. 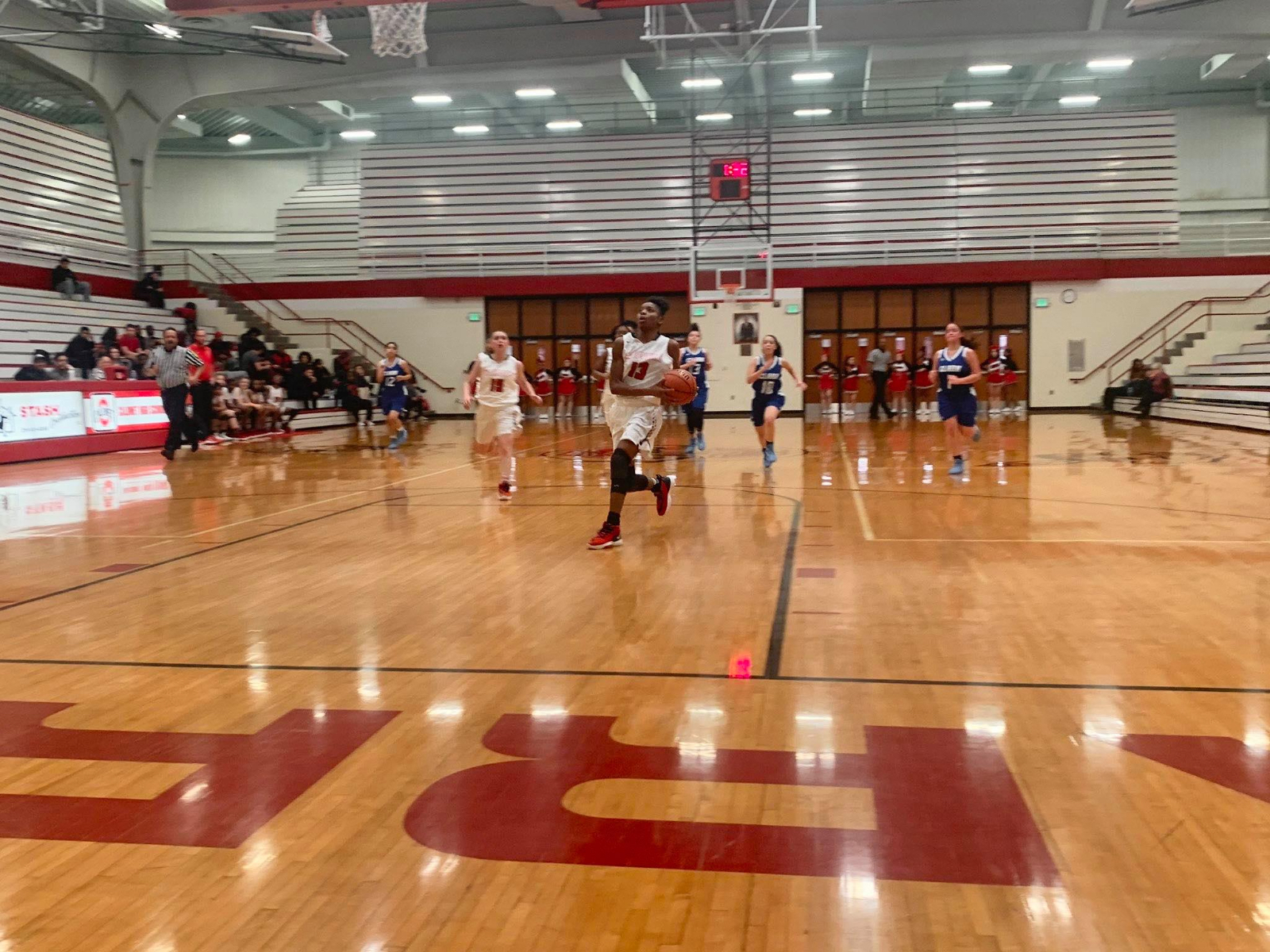 Our Most Improved Award goes to Jasmin Barker.  She was a regular starter last season and has been a contributor since she has been involved in the program.  As the season progressed Jasmin got better and better.  By the latter part of the season and into the playoffs, Jasmin became the most dangerous player on the court.  Her big shots led to victories. 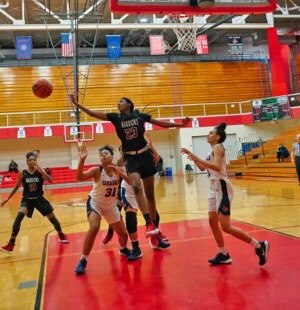 Our Co-MVP’s are Jai Reed and Micaiah Walton.  Jai dazzled throughout her career and especially this
season.  She was a leader on the court and made our offense deadly with her ability to drive to the basket, dish amazing passes, and pull up for shots.  Micaiah was the recipient of many of those passes because she always put herself in position to score.  She dominated on the boards and was a catalyst for many of the games that the Lady Warriors won.  Together these two have formed a dynamic duo that will be missed next year.