First, I like to say this was not easy because we have so many girls who were just an asset in so many ways to our team this year but we can only announce 4 awards so here we go.

Our “Best Mental Attitude Award” goes to Julie Robinson. Whenever I asked Julie to do something she would do it without a complaint and respond, “yes coach”.  She started out quiet and really didn’t speak up much but when I challenged her to step up, she did just that. She became a great all around stunt girl. She also began to teach and assist others when needed without being asked. She’s always the one saying come on y’all or wanting to put in more practices when needed. No matter how practice was going, she seemed to keep her cool the most on the team. Julie also helped bring us to a coed team by inviting and encouraging the boys to come out and cheer and then she somehow became responsible for keeping up with them.

Next up is our “Rookie of the Year” award and this goes to Michelle Higgins. Michelle came in and really stepped up. She was so afraid as she was one of our newer fliers and she worked hard and was a great asset to that position. She contributed to our team by making up cheers, leading our JV team when the Varsity captains were away and by the end of the season she was asked to cheer with Varsity. 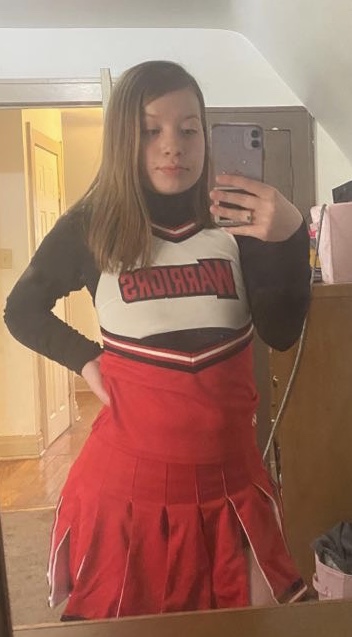 ”Most Improved Cheerleader” Award goes to Rubi Sotelo Villa. Rubi struggled at times with routines in the beginning. She also struggled with her roles as back spotter and a fill in as a base but Rubi did not allow that to make her quit. Rubi was very quiet and shy and would just blend in earlier in the season. However, by the end of the season she became louder and more confident. She would always do what was asked of her. Rubi often inboxed me with several ideas or ways to improve the team. As challenging as the competition routine was, she did not give up, she stepped up and showed her loyalty and dedication. 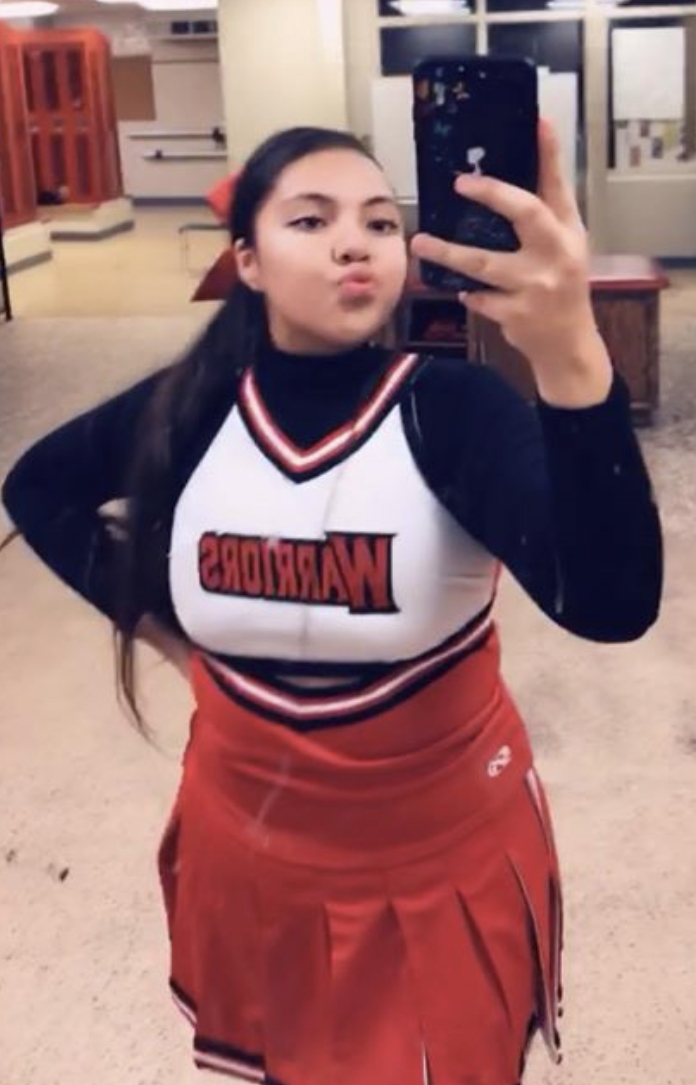 Lastly, is our “Most Valuable Cheerleader” Award and this award goes to our Varsity Captain Katelynn Hawkins. To me the most valuable cheerleader must be just that a cheerleader that is irreplaceable to the team in all aspects of the team and she is just that. Katelynn has contributed to our team in so many ways from helping with the creating of routines to being a great team leader. She brings great energy to the team. She is in charge of teaching routines most of the time and very good at breaking it down so they get it. She holds herself accountable for being at every practice. She’s the first to communicate what’s going on if there’s an issue with her being available or if she feels she is struggling with something. Katelynn is always looking for ways to improve. She challenges herself as well. Katelynn has become versatile as a back spot as well as a base and she is pushing herself  to get better with tumbling. She congratulates her teammates on their success and I can count on her day and night to bounce ideas off of. She’s not just a captain but a mini coach in the making. 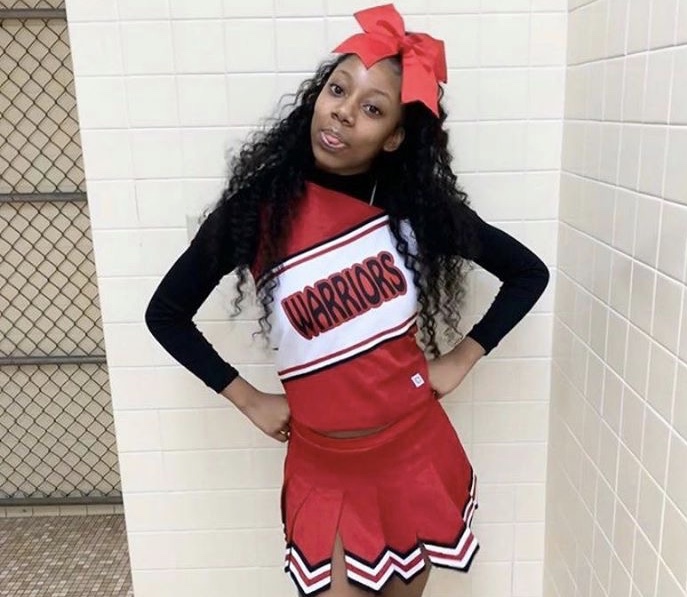 I would like to thank the entire team both JV and Varsity for their individual contributions and give an honorable mention to our other Captains Kayla, Raven and Takara you guys stepped up, accepted and helped me get through this year and I appreciate you for all that you do.