In the midst of key losses to the Warriors Basketball Team this season there were several bright spots during the season. In his First Season Ashton has been selected as this season’s MVP and Rookie of the Year. Ashton led the team in scoring at 11.3 points per game averaged 5.2 assists per game which was third among players in Northwest Indiana, he also averaged 4.1 boards per game and 2.1 steals per game with a total of 72 steals for the season. Ashton helped the Warriors get back to their third consecutive sectional finals also finishing second in the conference standings . Along with another one of his fellow teammates Ashton picked up First Team GSSC All Conference Honors and Northwest Indiana Times Honorable Mention. On behalf of the Warriors Basketball Team and Athletics Department we’d like to congratulate Ashton on his accomplishments and look forward to his growth as Student and Athlete on and off the court. Congrats Ashton!! 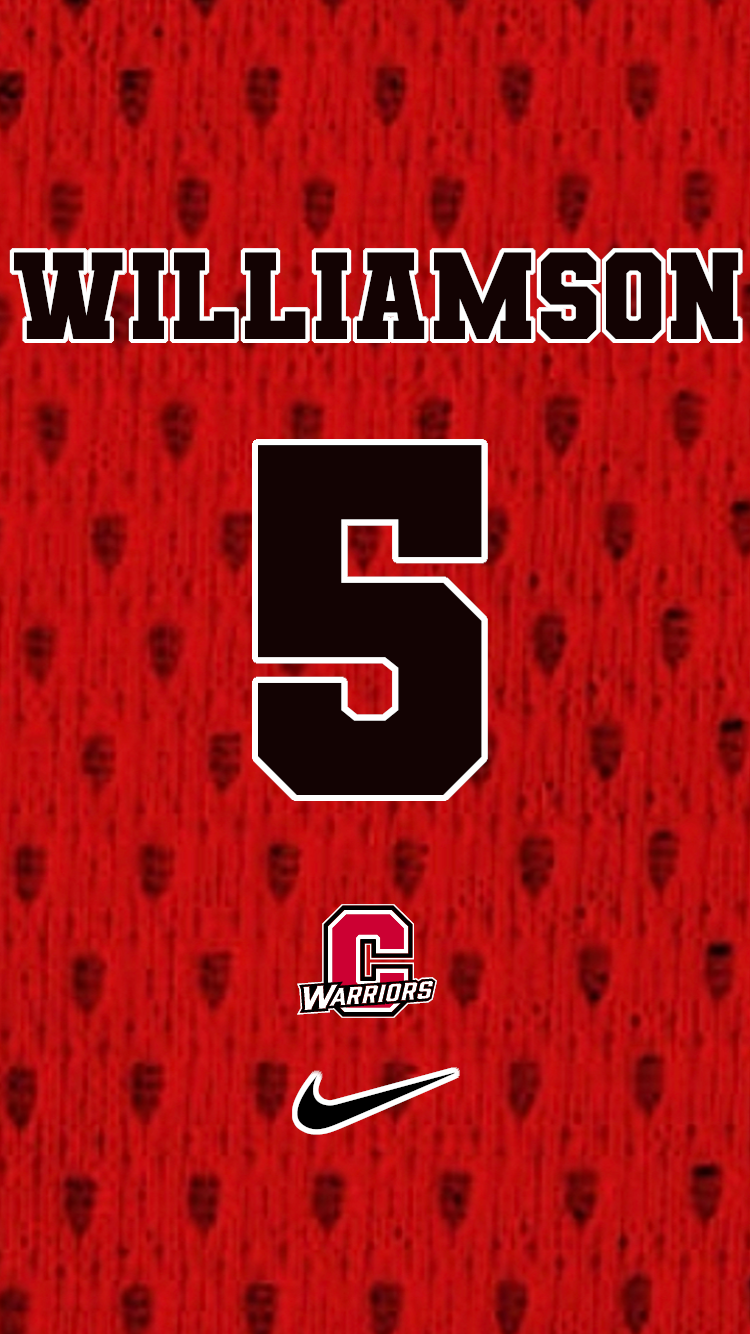